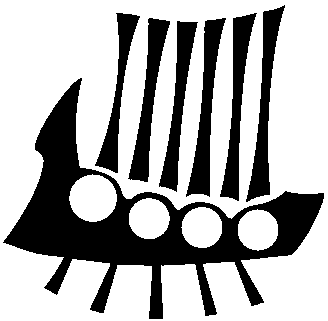 Scouting was started by Lord Baden Powell in 1907 and in 1908, 1st Walton was registered with Scout Headquarters as ‘Boy Scouts’. In 1910, Sea Scouts were formed, although it was some years before we made the change.

Wolf Cubs were formed in 1914 and immediately there were boys wanting to join as they had seen what the older boys were doing and naturally wanted to have the same fun and enjoyment.

It wasn’t until 1982 that Beavers made the headlines and the group started with the youngest section which nationally today has the largest numbers of all sections. 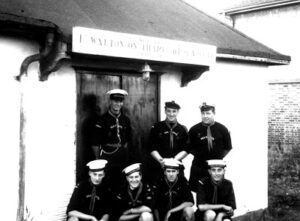 There were a variety of places where the Scouts met over the first years – church halls, schools, above shops, and so on. The present HQ was built as a boys club and stood closed for a time when there came a chance to have a permanent home.

At the time the building stood alone surrounded by fields with access from Sunbury Lane called Accommodation Road. Where Thamesmead Estate now stands the field had dray horses grazing for the firm of timber merchants Gridley Miskin where Jewsons are now. These horses would bring timber from barges moored at the wharf at the end of Felix Road to the yard in Terrace Road. The area grew with the housing surrounding the HQ as it is today, is and has been where youngsters have joined the group.

It was the generosity of Frank Miskin that secured the building for the group.

In the Blitz in the Autumn of 1940, a direct hit by a German bomb, close to the front door was a severe blow although, luckily, the large door step acted, in some measure, as a blast wall for the building. Walls were shaken and there was extensive roof damage but, although unusable at this time, the Hut was not a write-off.

There is more detail available here